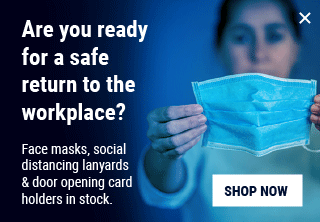 For such a relatively small country, the UK has produced a high number of successful (and wealthy) individuals; from Virgin founder Richard Branson to Sports Direct’s Mike Ashley.

In fact, the UK has one of the highest ratios of billionaires per people in the world, but what links these wealthy individuals?

We’ve studied each of the UK’s 62 billionaires to find out how they made their fortune, where they were educated and even the star sign that could make you most likely to join the three-comma club.